As I walk down the highway all I do is sing this song and a train that's passin' my way helps the rhythm move along. There is no doubt about the words are clear, the voice is strong, is oh so strong!

A tribute to Robert Plant 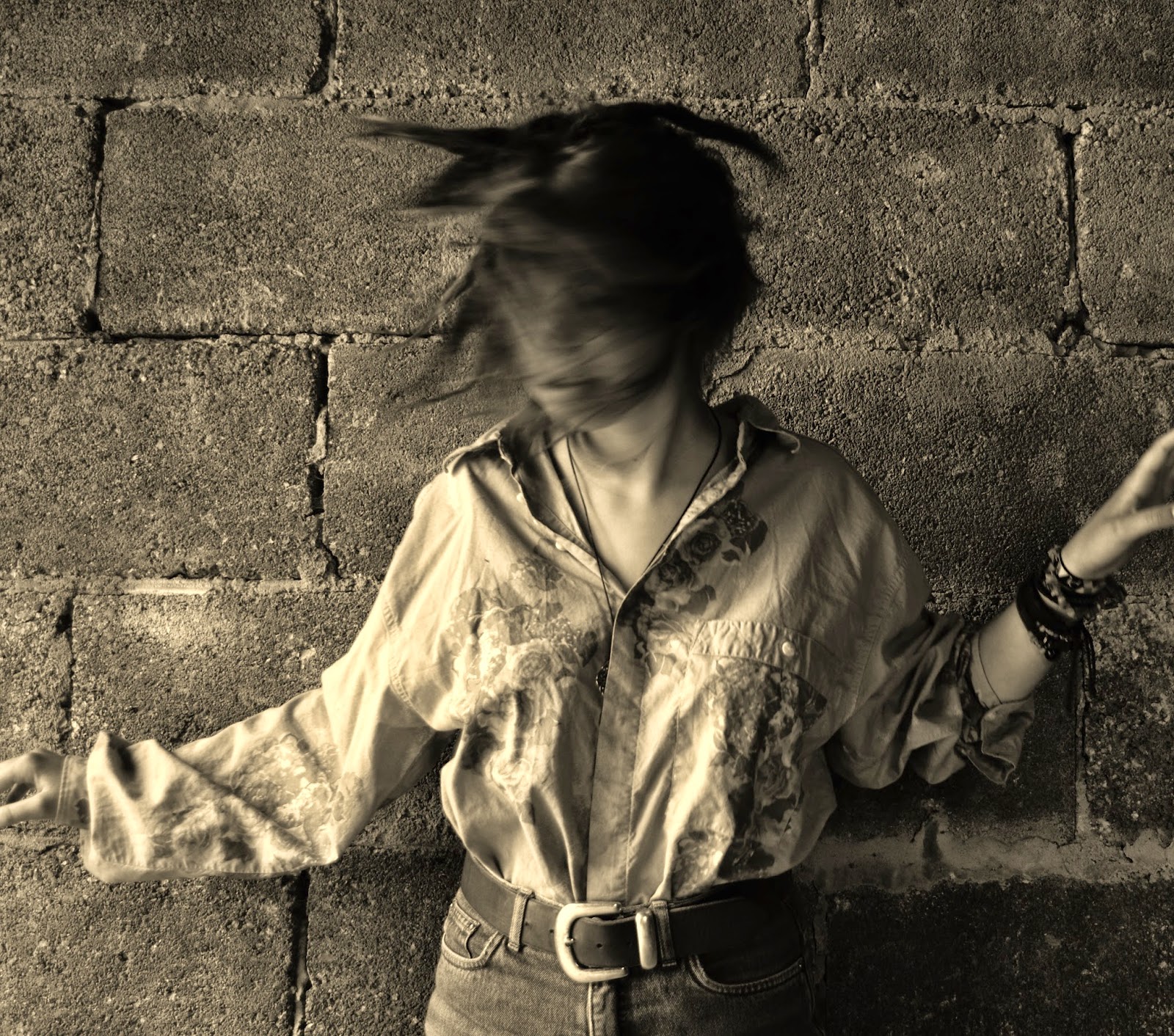 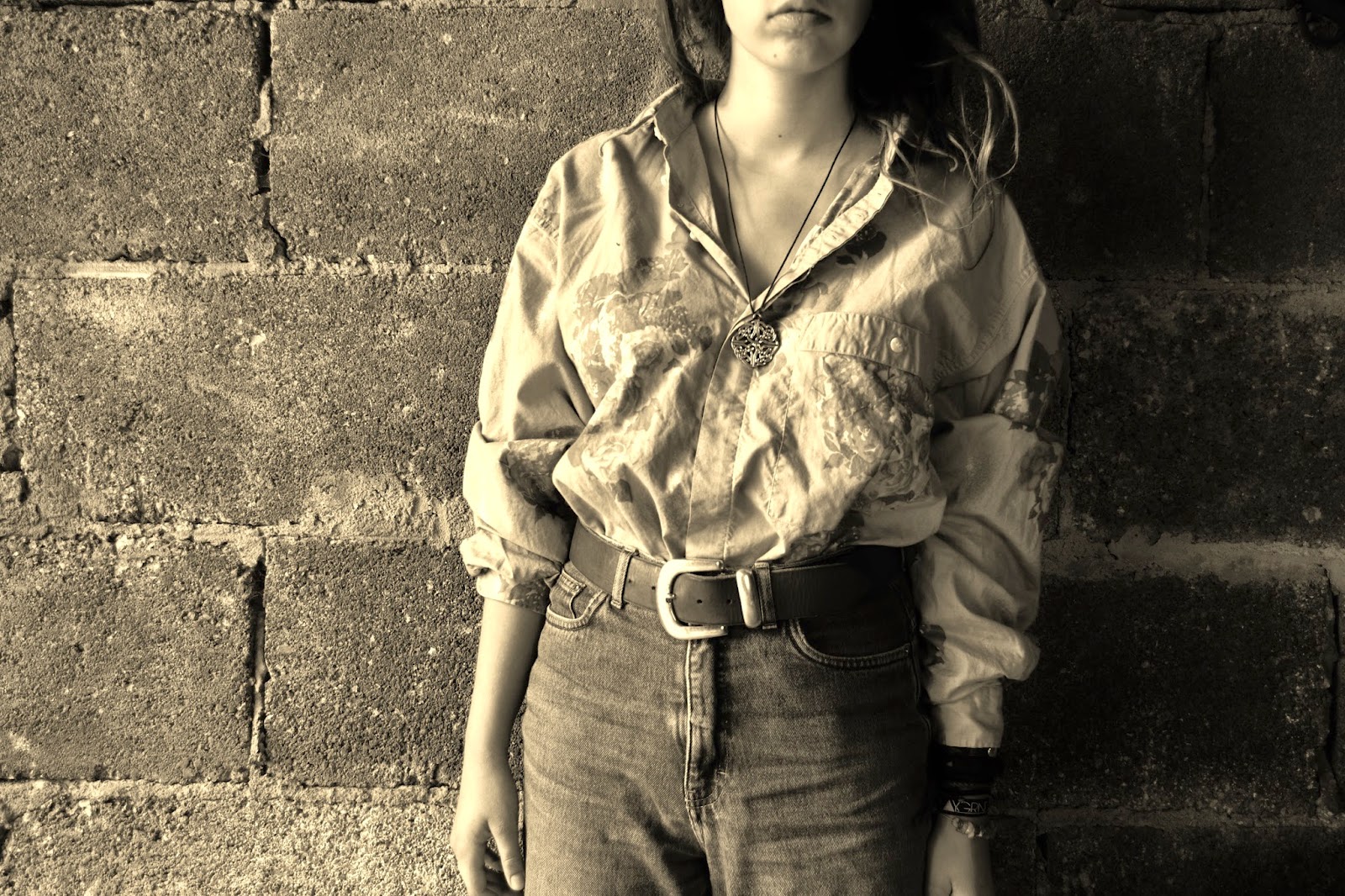 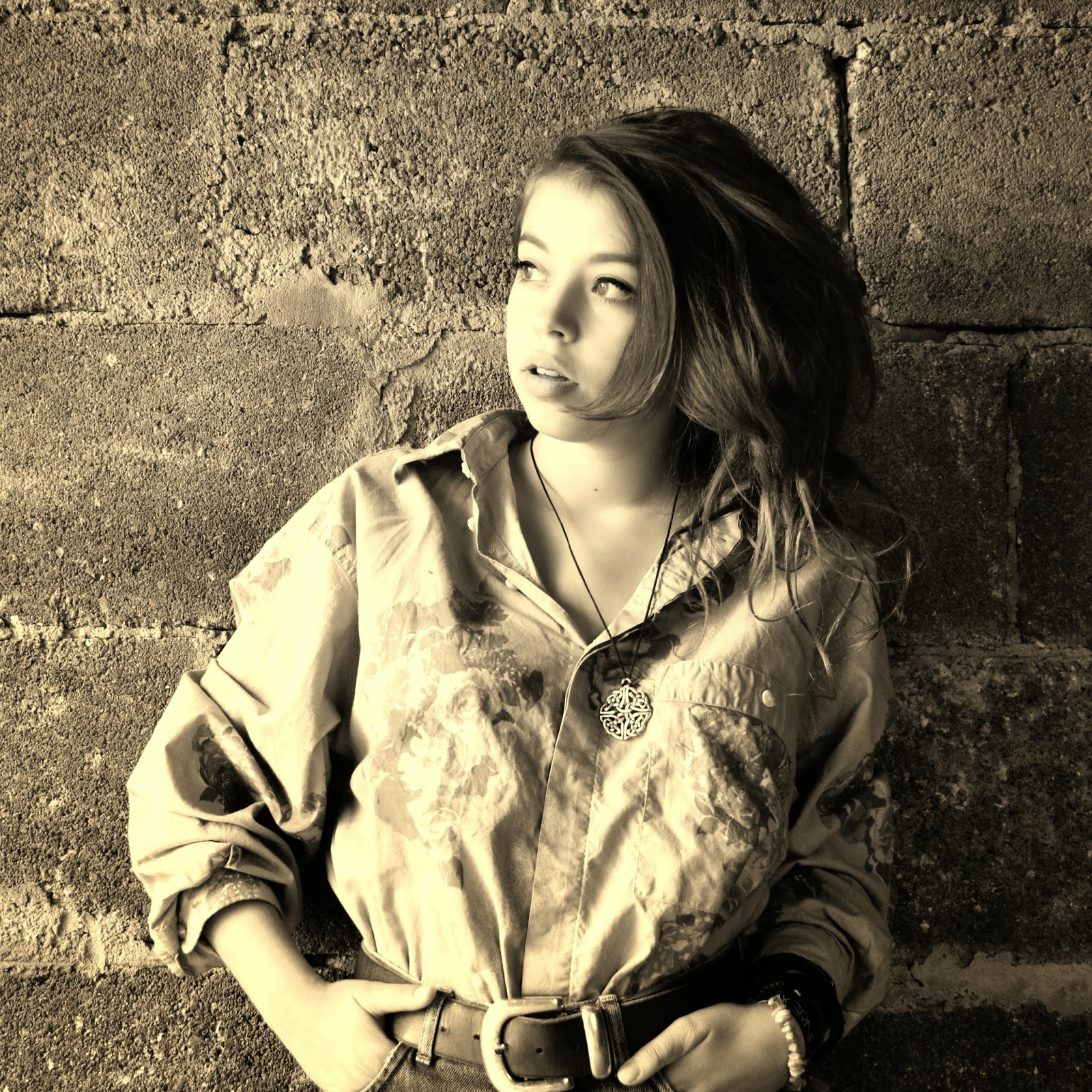 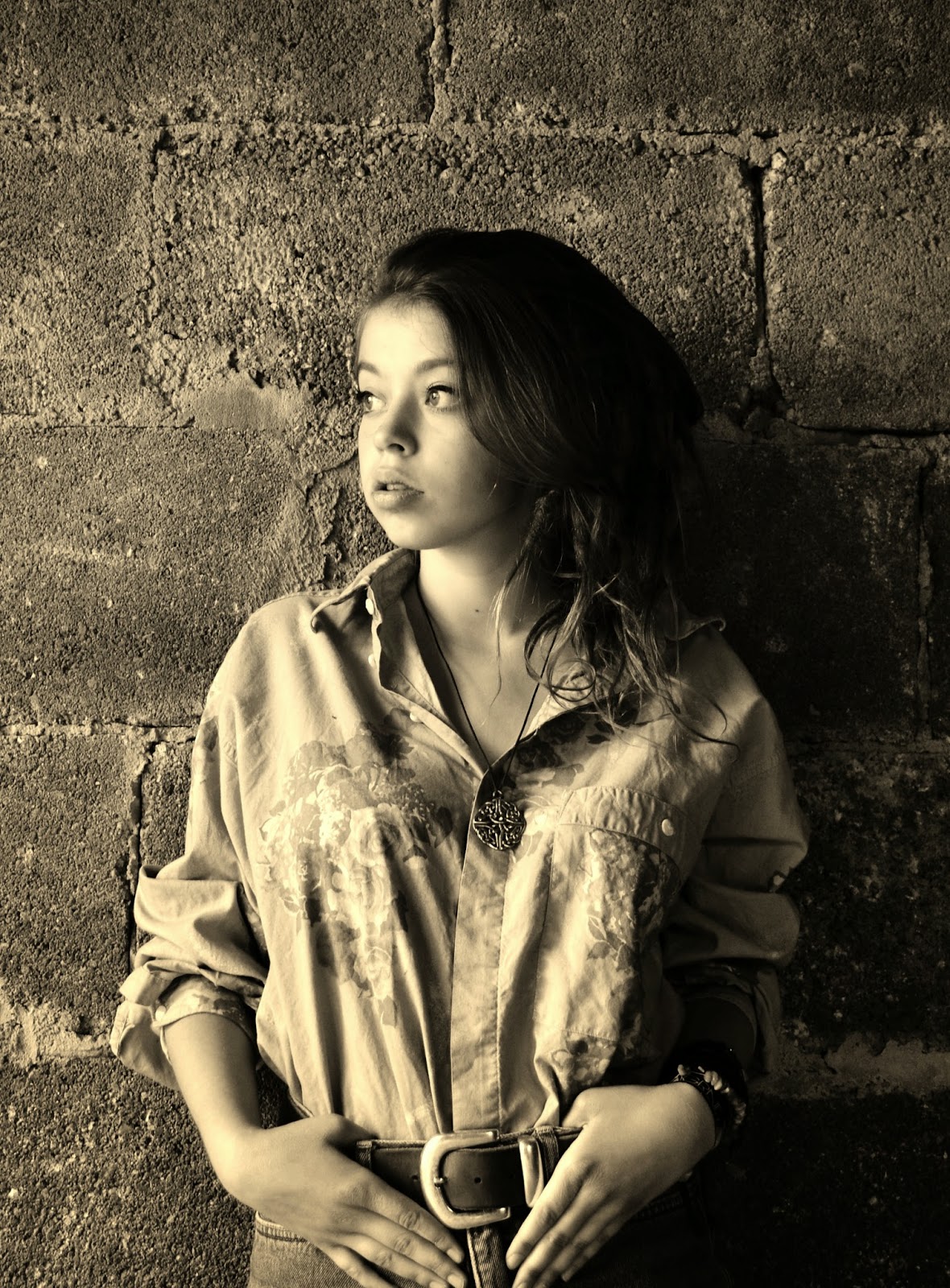 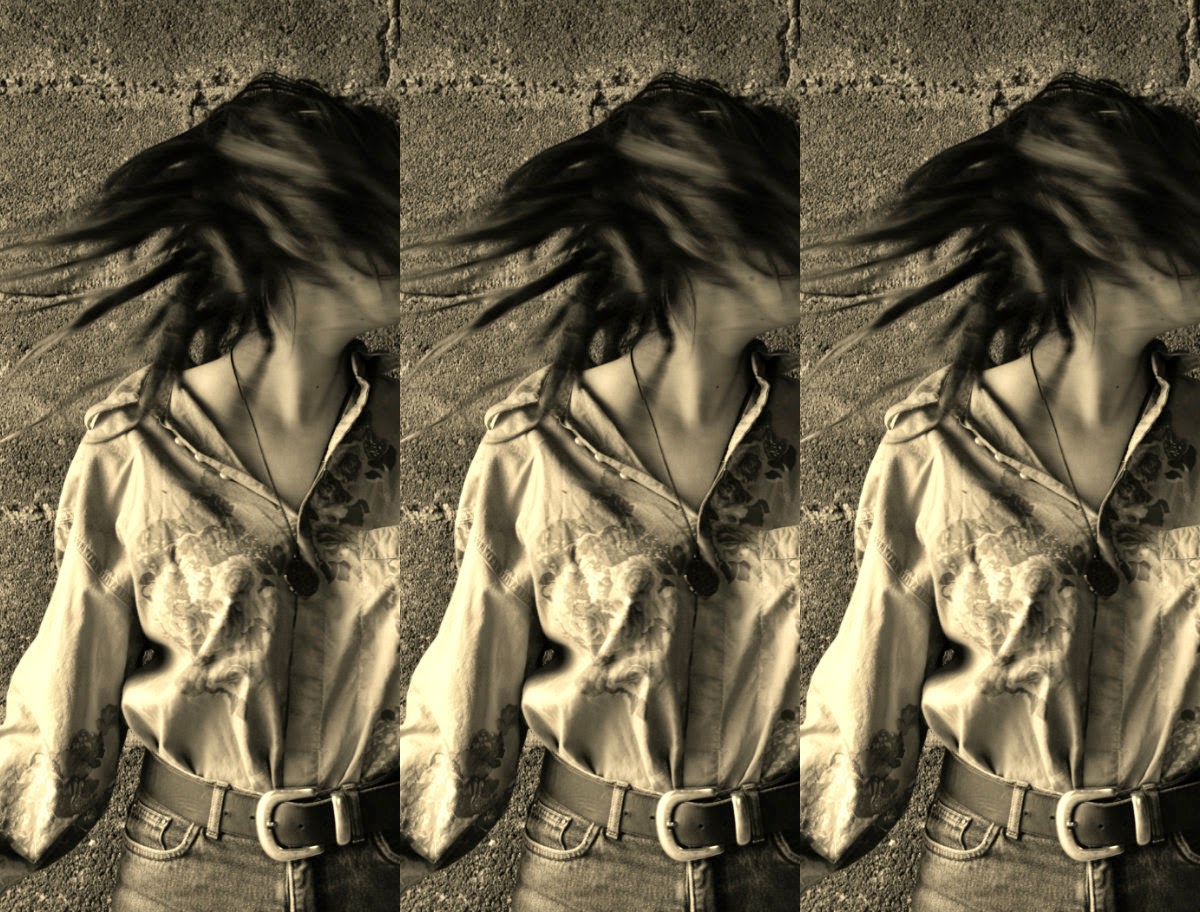 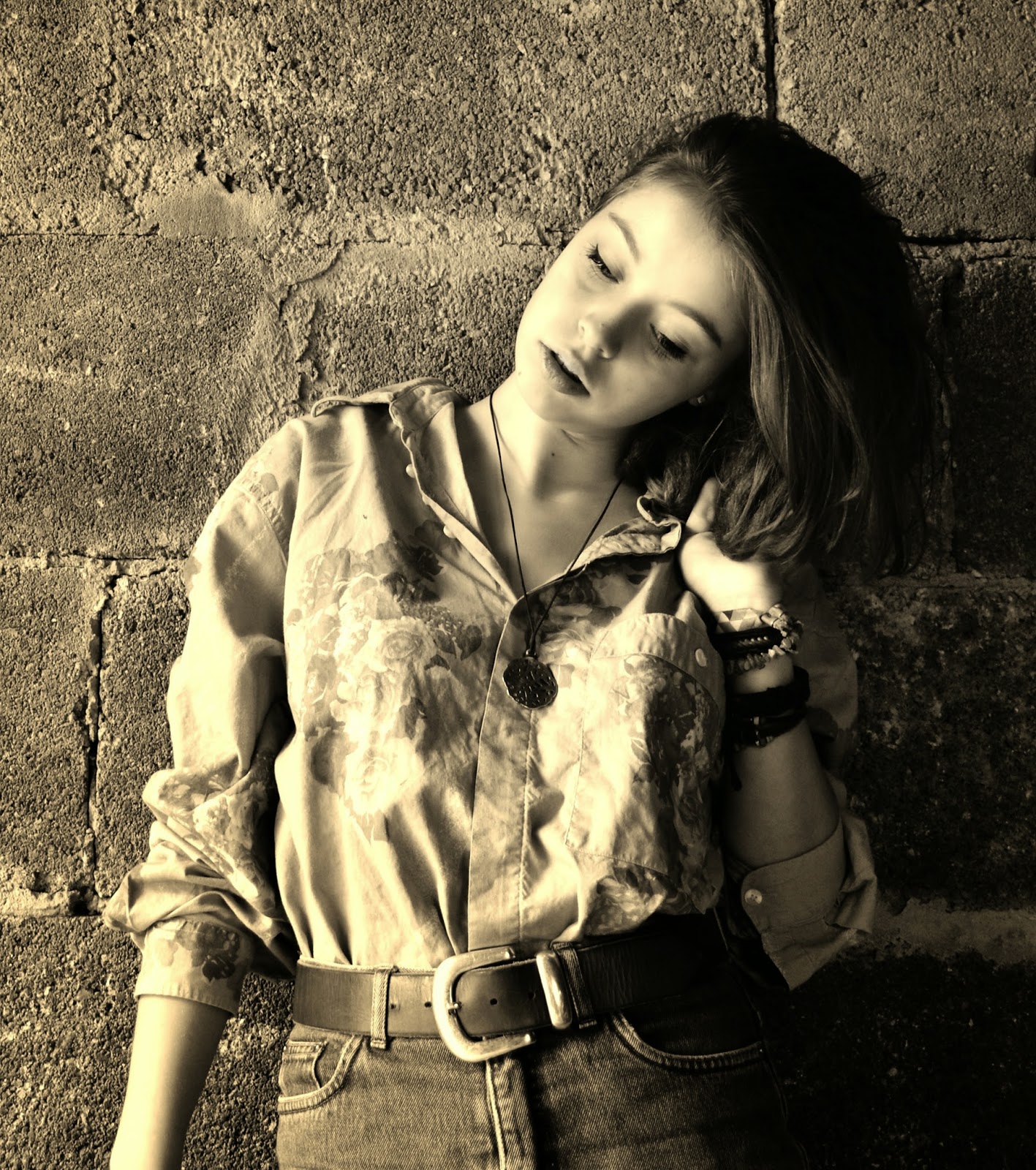 Warning: this article could be really chaotic because of extreme fangirling.

Stop whatever you are doing right now. Click on this link. And then, praise the overlord of Rock'n Roll. Maybe it's just me, but ISN'T HE BEAUTIFUL?! (probably it is just me, I showed the video to my sister and she was like "man, he's ugly! what the heck is he doing?!". She's 12 and when it comes to music, I sometimes believe she's not really related to me). To me, anyways, Robert Plant is a god. The god of Rock'n Roll. As the lead singer of Led Zeppelin, he made music history with legendary songs like "Stairway to heaven". Stairway to heaven, lemme tell ya, is the best song ever. Its lyrics are hauntingly beautiful, the guitar solo of Jimmy Page is otherworldly, and Robert Plant's voice is an eargasm, seriously. It's written brilliantly and just captivating. I hate choosing a favorite song, but if I have to, this is it. It's too amazing for this world.
I own unfortunately only two singles of them, and I rarely play them on my record player - they are real treasures to me and I am so afraid they will eventually wear down and I have to throw them away. But when I play them, I would turn the volume up and up and up and it's like wooooaaaah. I'm so sorry, I don't have words for Robert Plant's voice. He's just the best.
Well, I felt the urge to listen to the record today, and I decided to dedicate an entire post to the god of Rock'n Roll. I did a photo set inspired by Robert Plant, and here it is. The clothes are all thrifted.
Enjoy! 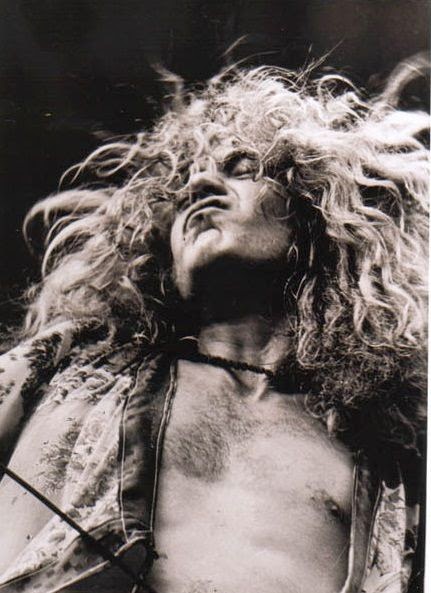 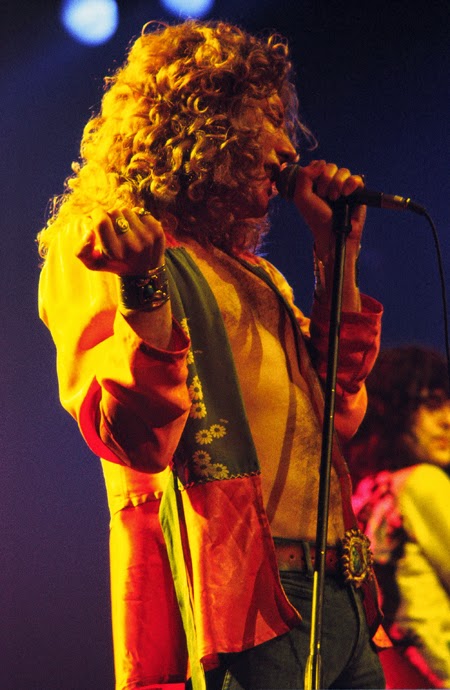 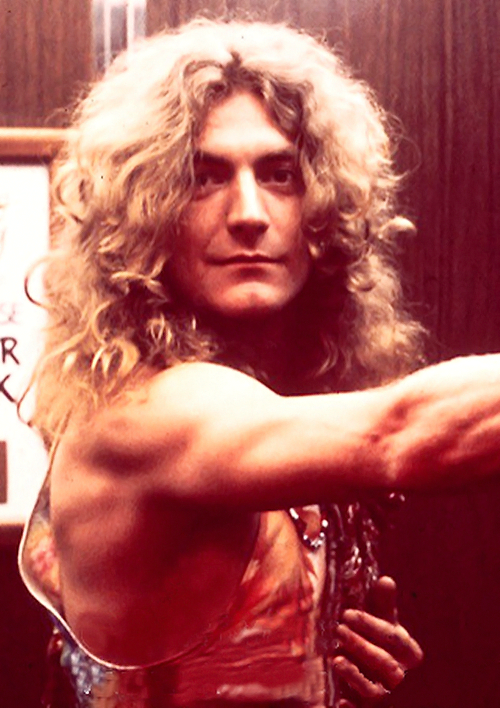 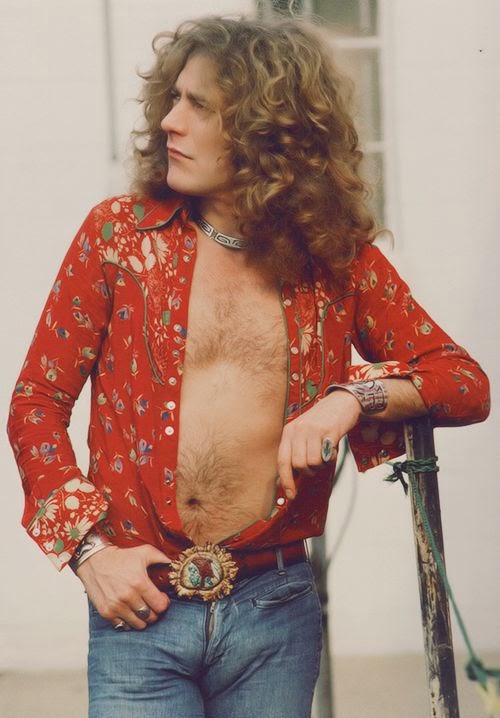